New York’s Lamest – corrupt is as corrupt does

(Hat tip to Tom Bartron, Thanks!)

To all you true believers who were outraged by posts such as “The NYPD and Molten Concrete” read this and weep:

With that article in mind, I give you James “the Schnoz” Grillo’s remarkable healing abilities: 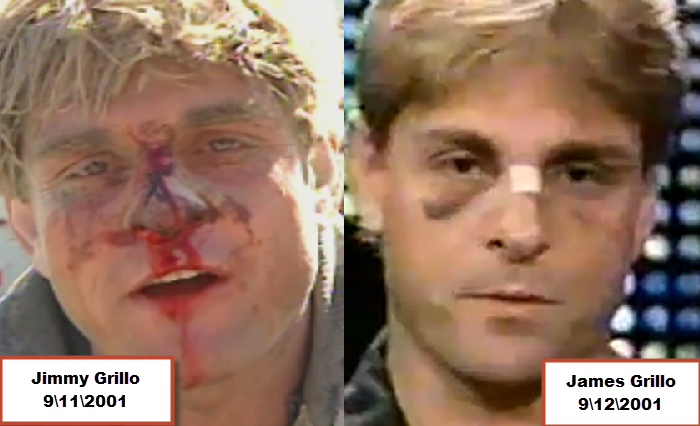 Hi yankee! Is there tv footage available of Jimmy the schnoz from 9/12/2001?
That would make for an interesting ‘quiz’ type Q&A for the medical community!