Rumble over the Rubble 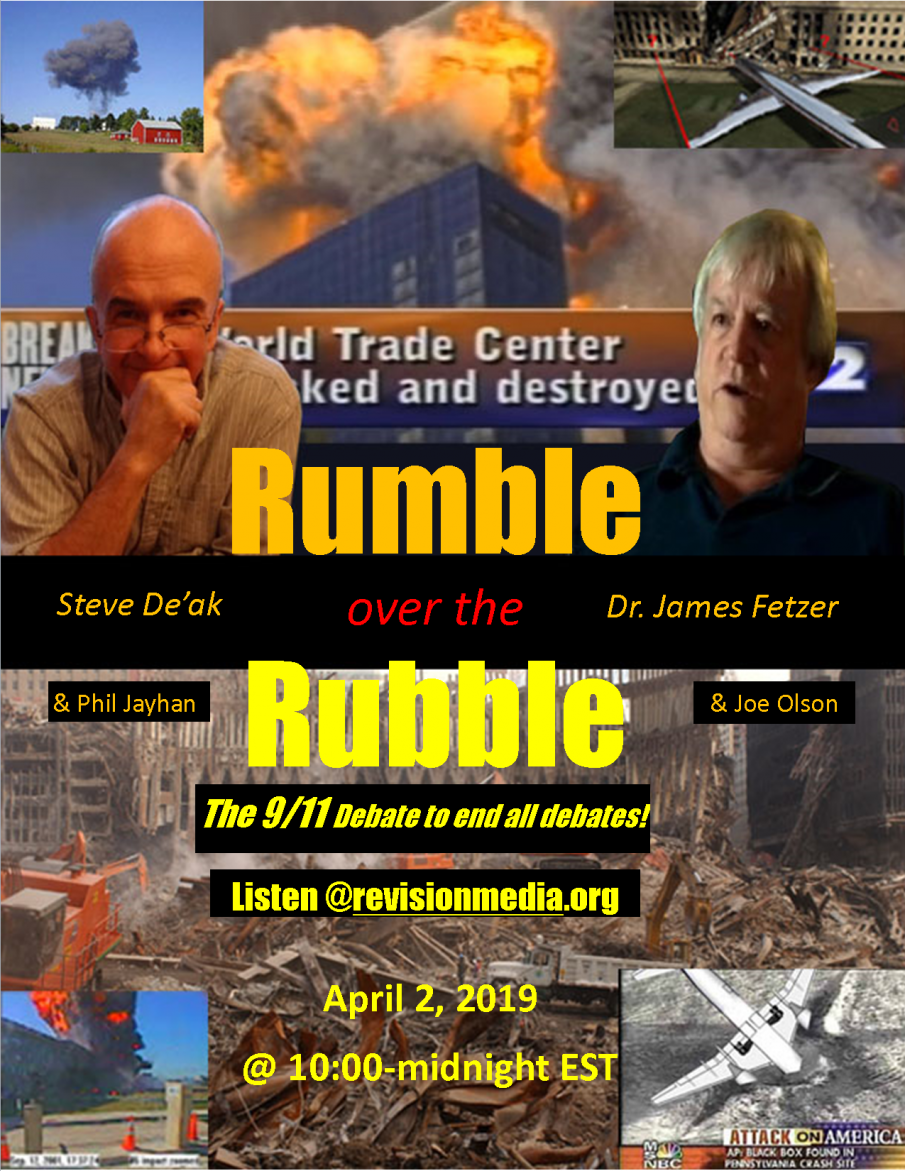 Thanks to Rollie Quaid for providing the platform for this debate, and to Richard Kary for making the sound so good. Excellent work!

From 3/2017:
I had a pleasant conversation with the inimitable Jim Fetzer the other day where we discussed the evidence that I think gets far too little attention from the truth movement, as well as some new observations about the Hezarkhani video that I now contend I was wrong about (frozen smoke). 1-hour. 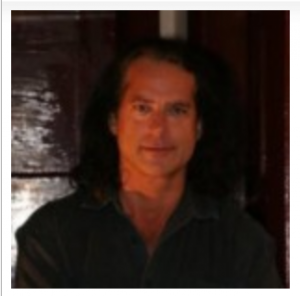 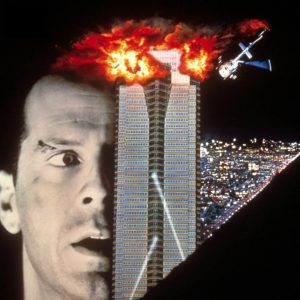