Observations and thoughts regarding the terrorist attacks on the Twin Towers on September 11, 2001. 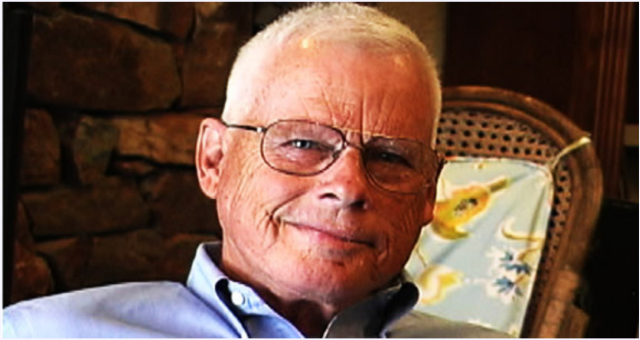 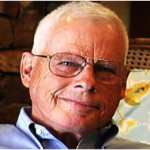 John Lear affidavit where he describes the patent impossibility of the jets doing what we saw on the T.V.

No Boeing 767 airliners hit the Twin Towers as fraudulently alleged by the government, media, NIST and its contractors. Such crashes did not occur because they are physically impossible as depicted for the following reasons:

Ode To Yamasaki – Was the WTC architect a CIA asset? 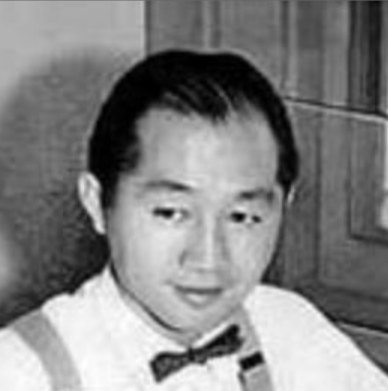 Why is this man smiling? Have you ever wondered how the folks in the CIA go about constructing their …

This is an example of Green Screen technology.

Please watch the below promo, and pay attention to the image of the burning boat.

Here are some screen captures of the scene:

If that scene was presented with an accompanying news story, and broadcast on national news, would you believe it had actually occurred?

All it would take would be for someone to hand a newsreader a script, and people would believe it. The script reader wouldn’t need to know the story was false, nor would the cameraman, or anyone else except one producer for each station that broadcast the footage.

If four stations all broadcast the news as real, and the president gave a speech about the “terrible loss of life”, who would doubt it?

Now is it starting to make sense why the government would be so interested in your having a digital TV?
After watching the green screen clip, take a look at the Naudet impact clip below, and see how easily it would have been to use the sky as a green screen to remove anything that didn’t resemble a plane.

However improbable it would be to fool so many people, it would be far from impossible. All it would take would be brass balls and a compliant media.

Continue Reading
2
9/11 Research and Analysis Everything Else 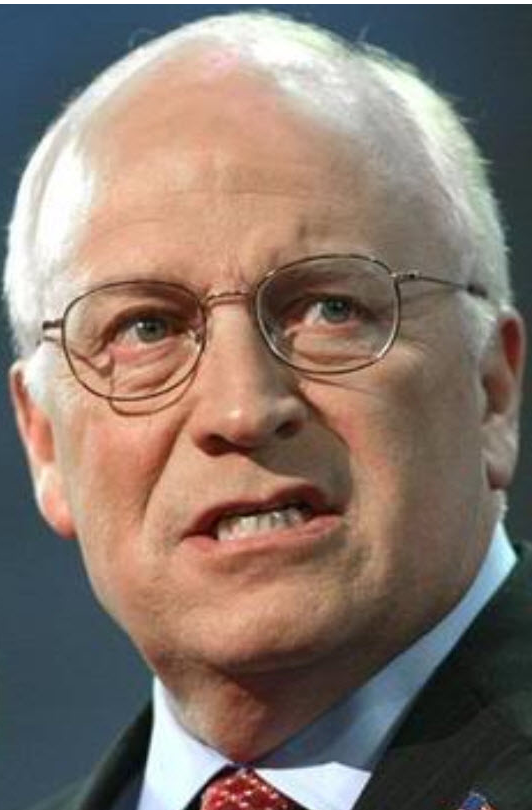 To my family.  When plunder becomes a way of life for a group of men living together in society, they …

Continue Reading
7
9/11 Research and Analysis Everything Else

The Media Are The Enemy

Since 911, anyone not still blissfully asleep knows that certain media outlets can be considered propaganda. Web savvy folk refer …